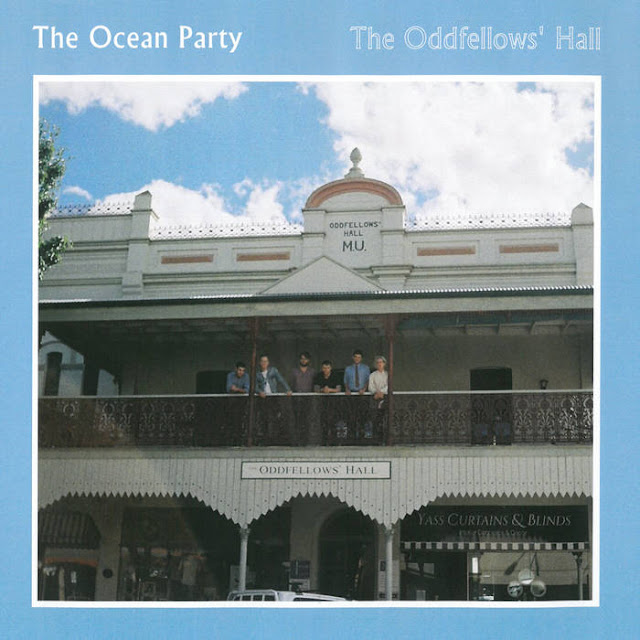 As is typical of the band, The Ocean Party opted to record the music in a concentrated space of time and for their location chose a community hall they had spied while touring. The Oddfellows’ Hall in the rural New South Wales town of Yass lent a familiar homeliness to a band whose ties wind back to high-school in rural Australia. Set up in the open space of the 1880’s wooden-floored community hall the band introduced each other to their material for the first time and came away a week later with The Oddfellows’ Hall.