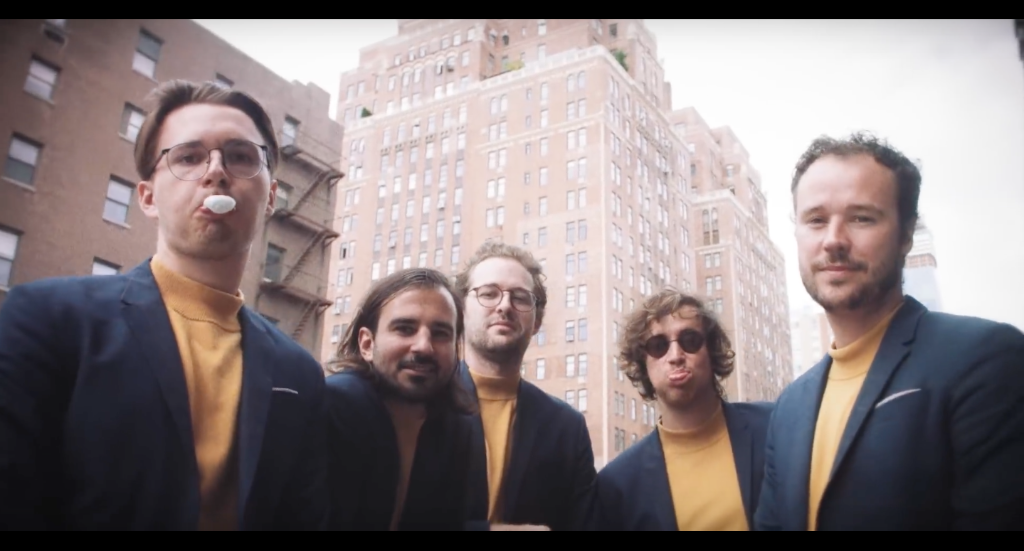 "When Adieu Veracruz came out last year, it was supposed to be accompanied by a collection of ten short stories, says the group. The music was very cinematographic and the themes of the songs were suitable for short stories. Some texts went well with the ecosystem of the album. But little by little, the writing changed, and ultimately it  completely ended. In the case of Tu n’étais pas là, it works, it's organic. The music video, the song and the short story have the same idea, but in a different language. We decided to present the work as a trilogy."