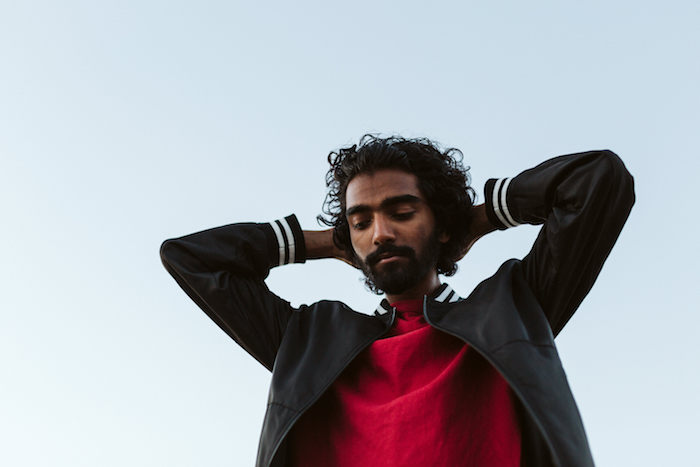 Godwin immediately found success on his debut release, “Side”, as Atwood Magazine praised it for “a rich soundscape that invokes the importance of emotion” and prolific Australian producer Yoste subsequently delivered an official remix. While it was his first solo outing, Godwin originally broke into the music scene as a member of the Rise Records signed outfit, Valleyheart. His experience in the band alongside his years at Berklee provided a perfect starting point for him to pursue producing, mixing, and mastering his own material.