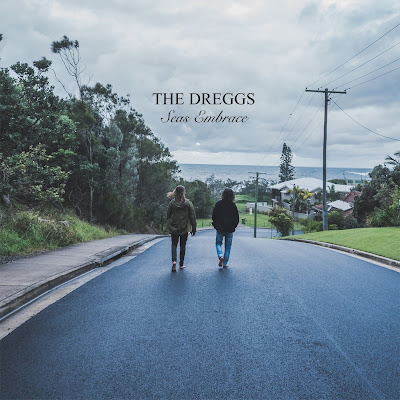 Formed in the Sunshine Coast, The Dreggs are an acoustic Indi-Folk duo, made up of Paddy Macrae and Zane Harris. Growing up on the coastline, their music is heavily influenced by the ocean, which is a noticeable theme throughout their tracks. With two acoustic guitars, a foot-stomp, and a driving beat, The Dreggs find themselves writing tracks that make people tap their feet.
Email ThisBlogThis!Share to TwitterShare to FacebookShare to Pinterest
Labels: indie folk, submission