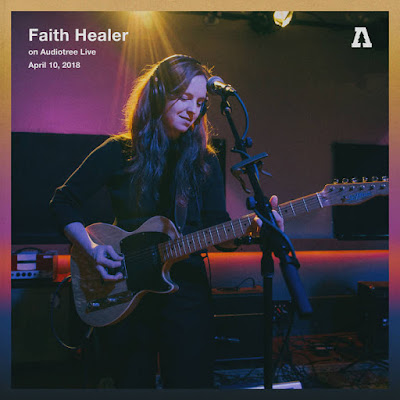 Faith Healer has been a collaborative project between lyricist and songwriter Jessica Jalbert and producer/multi-instrumentalist Renny Wilson since around 2015. Previously a solo endeavor, Wilson and Jalbert made the official move to a "two-headed beast" after years of crafting Faith Healer's laid back psych pop sounds together. Their most recent release Try ;-) is true to it's name: a focused, stridently revised version of Jalbert's relaxed, uninhibited songwriter tunes.