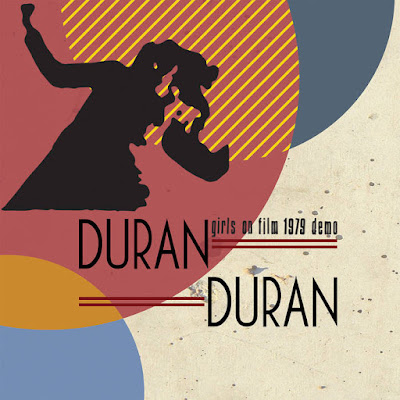 The Rare Debut Recordings with The Original Version of Girls on Film!

Includes the original version of the smash hit single “Girls On Film” plus “See Me Repeat Me,” which would later become “Rio,” and 2 other songs that the group shopped around to various labels, eventually signing with EMI!