The Dance Asthmatics - Lifetime Of Secretion - 2016 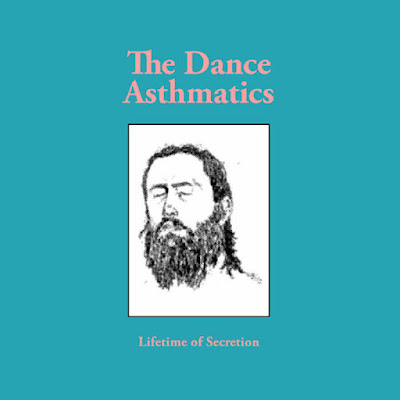 Hailing from Christchurch, New Zealand, The Dance
Asthmatics emerged from the womb a few years ago as
a PiL-worshipping dub-punk aggregate unlike anything
else on their native isle. In fact, New Zealand hasn’t
seen this much menace and casual aggression in a band
since The Gordons stalked the earth. Comparisons can
also be drawn to such demented precursors as Killing
Joke, Butthole Surfers, and Terminal Cheesecake. But
ultimately, The Dance Asthmatics have carved a unique
identity out of their country’s bedrock. And they’ve
fashioned a fortress from which they can let loose
volleys of devastating power.