In Memory of Leonard Cohen 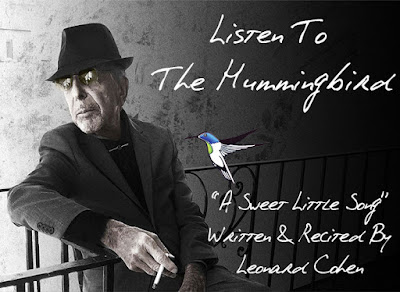 These lines, described as a “sweet little song" Leonard Cohen "has been working on." were recited at the Oct 13, 2016 You Want It Darker Event in L.A. 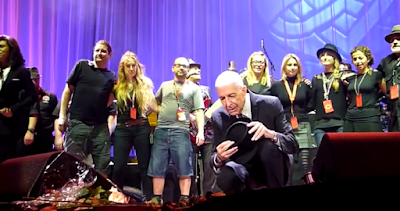 The loss of Leonard Cohen, who has died at age 82, is huge, and is going to take some getting used to. As poet, novelist and most influentially as a late-starting singer-songwriter, Montreal’s most celebrated son left an indelible mark on the past five-plus decades. An artist who was considered old by the standards of pop culture in 1967, when his debut album Songs of Leonard Cohen was released, ended up outlasting almost all of his contemporaries as a vital creative force and cultural presence.