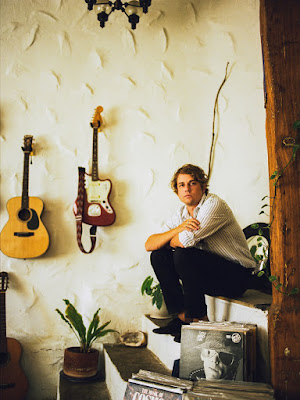 I sang in a re-creation of The Band’s The Last Waltz last fall and it was one of the best nights of my life. The leader was the musician Sam Cohen, who just put out a solo record last year; he was conducting 30-plus people in 30-plus songs and I was so impressed with how he dealt with people in the setting of music and I knew I wanted to record with him. We went up to Woodstock for four days just to try it out and it went great and we finished the record in Brooklyn in a few more. It just worked out perfectly—everything I had in my head he could bring to life. I’d say, now I want three backup singers that sound like this era of Bob Dylan from this Western movie, and right away he’d know three people to call. The bass line on “I Have Been to the Mountain,” he came up with it on the spot. He pulled that out of nowhere. It’s incredible. Vogue Interview 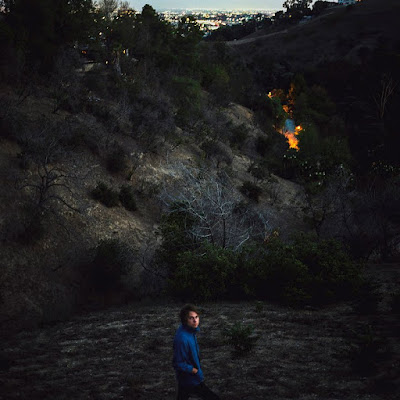 What is a singing saw? It is an instrument that creates ethereal sounds, but it is also a tool: basic and practical while also being fearsome, even destructive. Morby watches the singing saw in its eponymous song; that instrument of eerie soft beauty cuts down the flowers in its path and chases after him, while his surroundings mock and dwarf him, Alice in Wonderland style. And in a singing saw, we can understand music as something more powerful than its inviting, delicate sound.