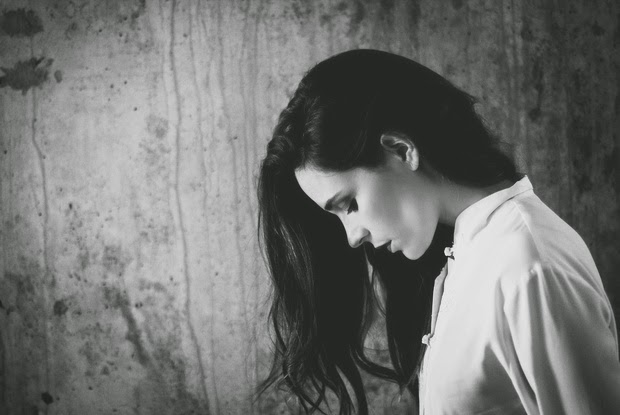 Aside from learning guitar basics from her father, Kathleen is generally self-taught on a variety of instruments - including piano, guitar, and ukulele. “This album was definitely a learning experience,” she explains. “We wanted to create a certain tone, there was a lot of trial and error and ultimately some restraint, opting for stripped-down versions on songs instead of adding too many layers.”