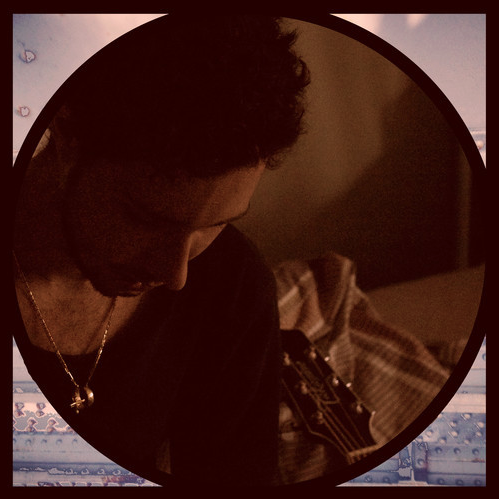 Great sentiment in this music... The kind of sounds you want at the end of a busy work week; the scotch helps too of course. Delicately crafted songs that open the world up to many possibilities.

"Luke De-Sciscio is a singer-songwriter of Anglo-Italian descent, currently leading a double life; half recording artist and half river man. Moored around the South of the UK on a narrow boat, Luke has immersed himself in a world of song writing, nature and vinyl. Nurtured a passion for honest, unguarded and melodically intimate songs and found the space to reflect on humanity, from both a very personal and a completely Universal perspective."

'Another Room' is the final track from Luke De-Sciscio's 7-track-EP Rust. The response that followed a brief mention from music blog YVYNYL hinted that this track, though brutal in its honesty, may be one of the most accessible tracks on the album. Since that blog post, which simply professed 'heartbreaker', acclaim for the track has been monumental.

You can hear 'Another Room' here: https://soundcloud.com/lukedesciscio/another-room