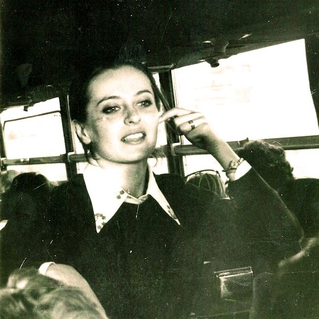 "It took a long time for me to not hate the sound of perfection," says 27-year-old Brooklyn-based songwriter Ivana Carrescia, who records as Eddi Front. Ever since she was a kid-- an only child, Vegas-born, who moved around constantly with her restless mother-- she has gravitated towards dark, murky sounds.

The violin that her conductor father gave her when she was five was too shrill ("I thought it sounded like a whiny cat… especially if you kind of suck"); she wanted a viola or cello instead. Her favorite music as a teenager followed a similar pattern: the gloom of the first few Cat Power records, the cassette hiss and dark humor of Liz Phair's self-recorded Girlysound tapes. These were the albums that inspired her to create her own brooding, decidedly unpolished bedroom recordings. "I was sending around demos which I thought were a finished product," she laughs. "Some of my friends were like, 'Maybe you should try to record these in a studio.'" pitch 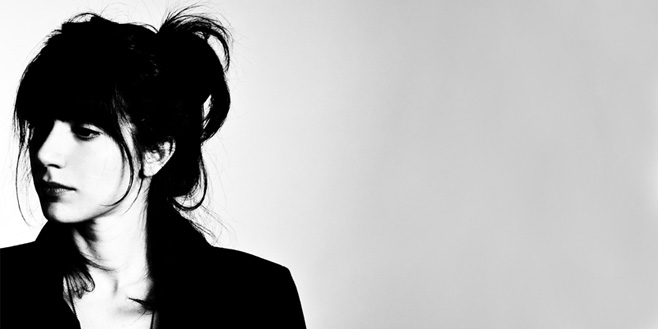