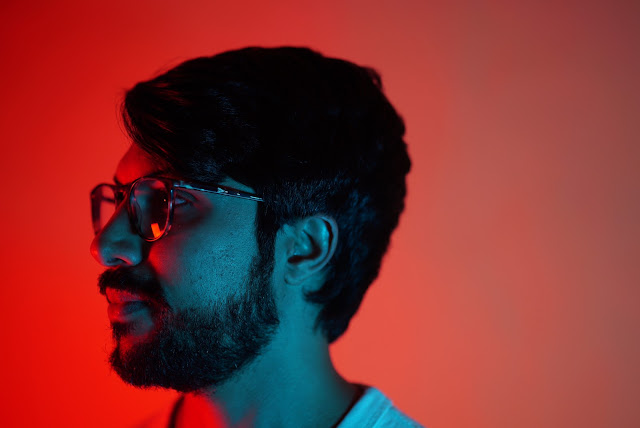 "Heat and Disorder" is a new track from BADSOMA, fusing rock and electronic soundscapes amidst lush vocals and hypnotic production.

Based in Orange County, California, BADSOMA is the brainchild of Iranian-American songwriter and music producer, Armin Fard. Having previously worked as a film composer, BADSOMA is Armin’s first solo project.

Armin was born in Iran. Growing up, his father worked as an educational psychologist, while his mother had begun a career as a painter and an artist. Armin was exposed to a wide variety of art and music from an early age, and started taking lessons in classical piano at the age of seven.