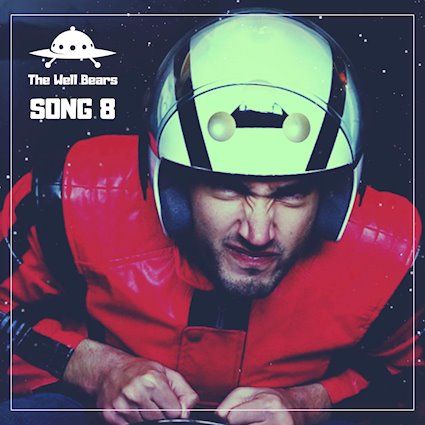 https://www.edgarallanpoets.com/the-well-bears/
Disclosure - Song 8 started out as a filler song for the alien concept album they are working on, which probably explains its banal name (this is the eighth song they have ever worked on together). However, while working the song evolved into a powerful and interesting enough piece, which eventually led to the decision to release it as a single.
The song has a fast and disturbing rhythm, simulating a sense of persecution, and the lyrics are gloomy as well. The song deals with a stressful situation, but the chorus has a slightly soothing character in relation to the stressful versus. The result is strange and interesting.
The edgy clip conveys messages of chaos and persecution, yet manages to remain comical as well. It's still unclear if The Well Bears are more serious or more cynical around this issue of aliens.
Email ThisBlogThis!Share to TwitterShare to FacebookShare to Pinterest
Labels: alternative, official video, promo, submission