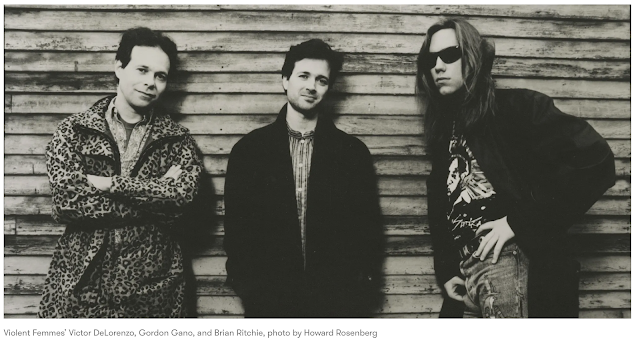 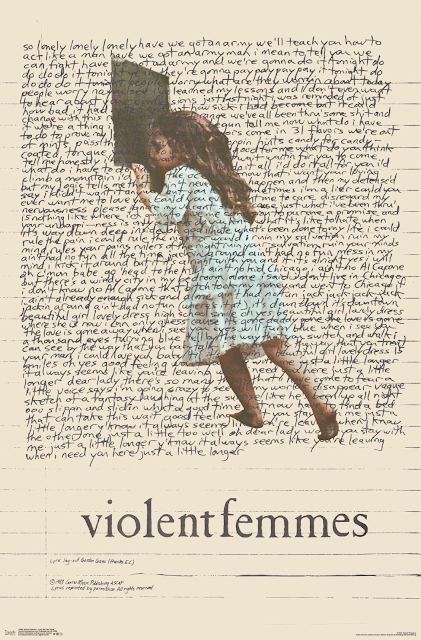 Violent Femmes have announced a 30th anniversary reissue of their 1991 album Why Do Birds Sing? The deluxe edition arrives October 8 via Craft Recordings. The 2xCD version will feature previously unreleased material, remastered songs, outtakes, alternative takes, new liner notes by songwriter and journalist Jeff Slate, and a complete concert recording from ’91. The original LP will also be remastered and reissued on vinyl. Today, the band has shared a previously unreleased track called “Me and You.” Check it out below.

The deluxe CD reissue of Why Do Birds Sing? includes early versions of songs that wound up on later albums by the band, including a stripped-down version of “Color Me Once,” original takes of “4 Seasons” and “Breaking Up,” an alternate mix of “American Music,” and more. Slate’s new liner notes include interviews with founding members Gordon Gano and Brian Ritchie on the making of the album.

Back in May, Violent Femmes reissued their their greatest hits compilation Add It Up (1981-1993). Find out where the band’s 1983 self-titled debut landed on Pitchfork’s list “The 200 Best Albums of the 1980s.” Pitchfork