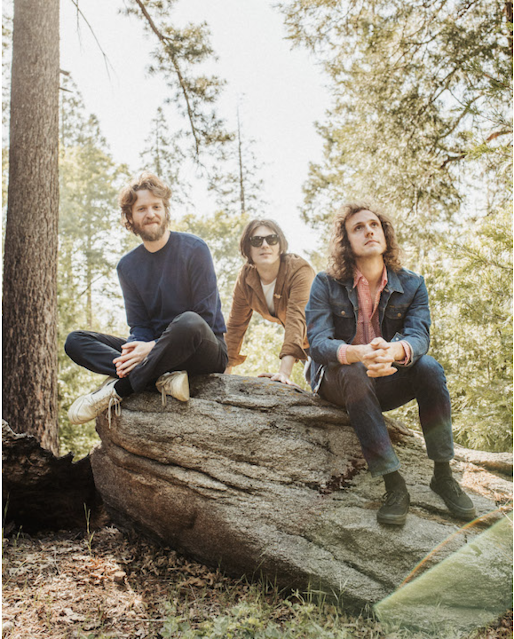 https://triptides.bandcamp.com
"Triptides’ latest effort takes the band back into the dreamy vibes of Laurel Canyon in the early ‘70s, along with a dose of jangling country rock delights. Sunny psych folk meets cosmic country that bears traces of The Byrds, The Doors, and Big Star in equal measure.” - Caleb Campbell, UNDER THE RADAR
“Triptides tap into a heartwarming sense of being on their latest song ‘So Many Days.’” - Anurag Tagat, ROLLING STONE
“Triptides’ new single ’So Many Days’ is the kind of laid back groover that is perfect for passing joints on a sunny day. The band does a fine job of mixing cosmic country with power pop and folk-rock to make for a supremely enjoyable track.” - Neil Ferguson, GLIDE MAGAZINE
[5/5 stars!] "LA psych-rockers Triptides continues their jangly, wiggy voyage into the unknown, while packing more hooks into its 42 minutes than other bands manage in entire careers." - SHINDIG!
[4/5 stars] “It’s impossible to hear Triptides and not reference the sounds of classic acts the band audaciously cites as influences. Start with early Pink Floyd, move onto the psychedelic end of The Byrds, the eerie melodic vibe of The Zombies, a bit of krautrock Can, some Badfinger and T. Rex….the list continues but you get the idea. They write impressive songs, not unlike their more famous inspirations. And in some cases, even better.” - AMERICAN SONGWRITER
“L.A. band Triptides make jangly pop that recalls both the city's '60s psych-pop heyday but also the '80s Paisley Underground scene.” - BROOKLYN VEGAN
“With its jangly 12-string guitar, steady groove and airy harmonies, Triptides definitely brings to mind '60s psych rock with a sunny California vibe. Incorporating fine guitar solos that veer from surf rock to more far out, acid-soaked sounds, the band gives us a time capsule of a tune that still feels fresh.” – GLIDE MAGAZINE
“… a  hazy, lazy head trip.” - BUZZBANDS.LA 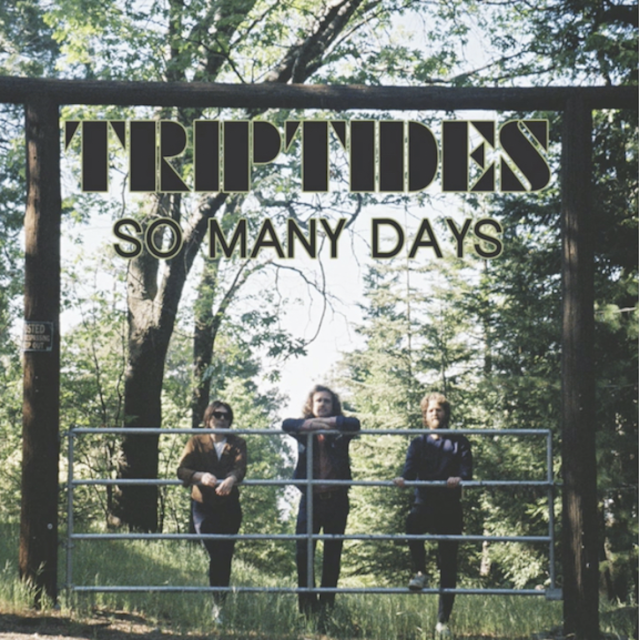