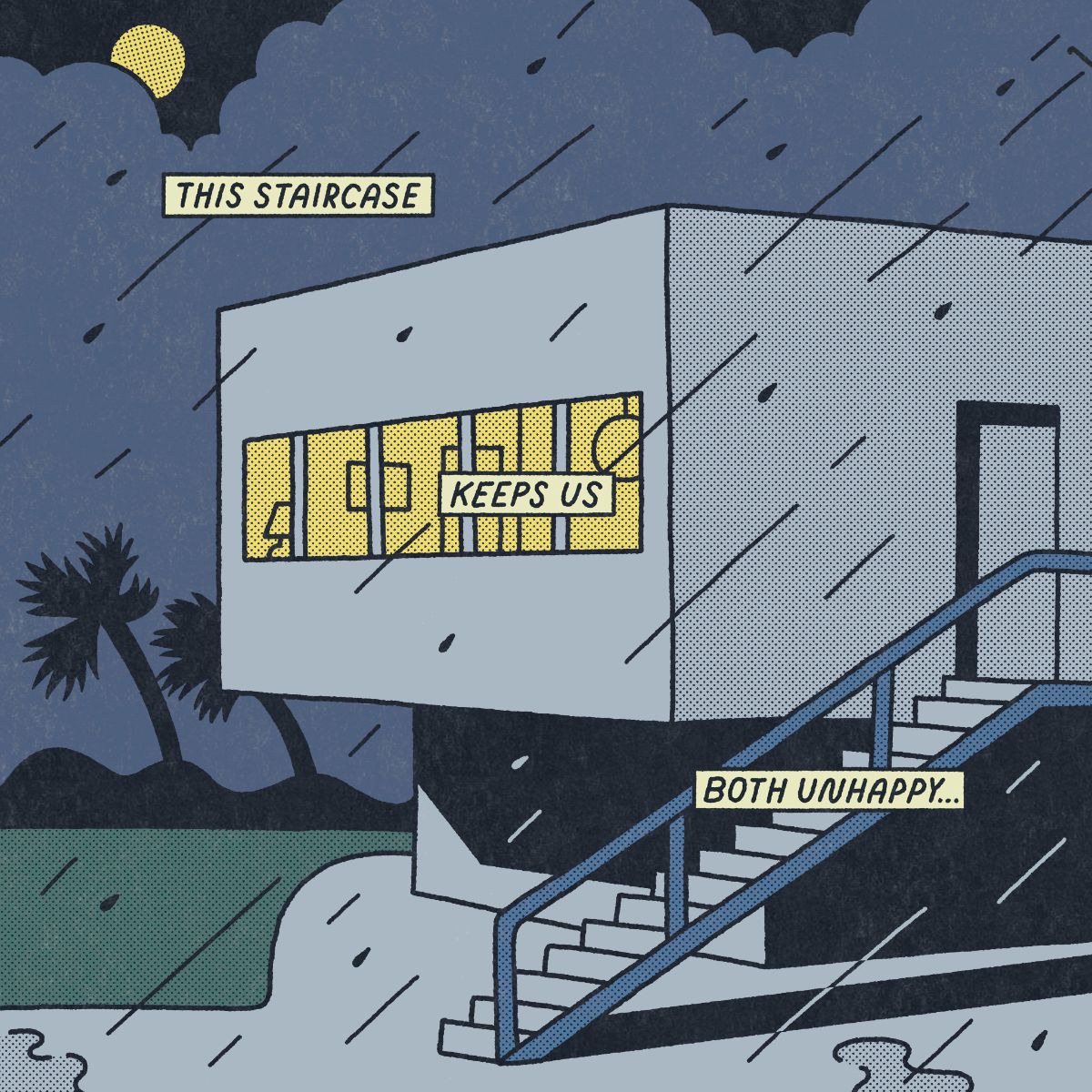 Sun Kin is the project of Los Angeles based producer Kabir Kumar. Born in Bombay, India and raised in five different countries, Kumar’s music is informed by the intimacy and audacious vulnerability that can only exist through learning to bond through transience. Kumar has been making music under the Sun Kin moniker for nearly a decade, traveling from a psych folk project to something more rooted in a combination of the Middle Eastern and Indian pop music they grew up on with elements of Acid House, disco and R&B. Kumar’s whole life as an artist has been marked by momentum and migration. As they’ve homed in on their craft they’ve accumulated new sonic textures, new territories, and different modes of expression. This bricolage and deep inquiry into movement reaches its apotheosis on After the House, Kumar’s fourth full length as Sun Kin. It is here that they conjure together seven dance tracks designed for late night introspection.

Sun Kin · A Love Of Ur Own
Email ThisBlogThis!Share to TwitterShare to FacebookShare to Pinterest
Labels: single soundcloud, submission