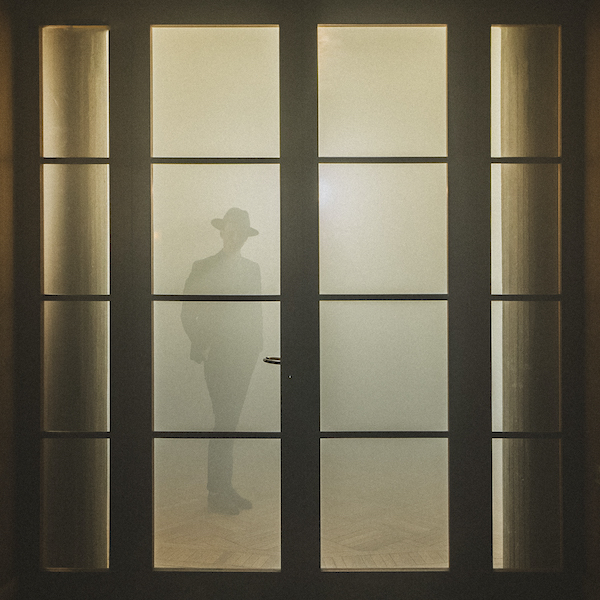 http://bit.ly/LouBerryPartOfUsPR
The Inner World album follows Berry's 2016 EP, Blue Sky that found him performing alongside De La Soul and Jamiroquai across Europe. In the time between Blue Sky and now, Lou attended university and collaborated with the Clash-tipped artist, Hendrix Harris, as well as joining the roster of Le Sofa. Le Sofa is a really interesting collective of artists rising out of Paris’s bubbling jazz/hip-hop scene, it includes the likes of Lossapardo – who featured with the Parisian producer, Crayon on the Pitchfork-tipped single ‘Pink’ – and Malia Lynn who has received tips at the BBC previously.