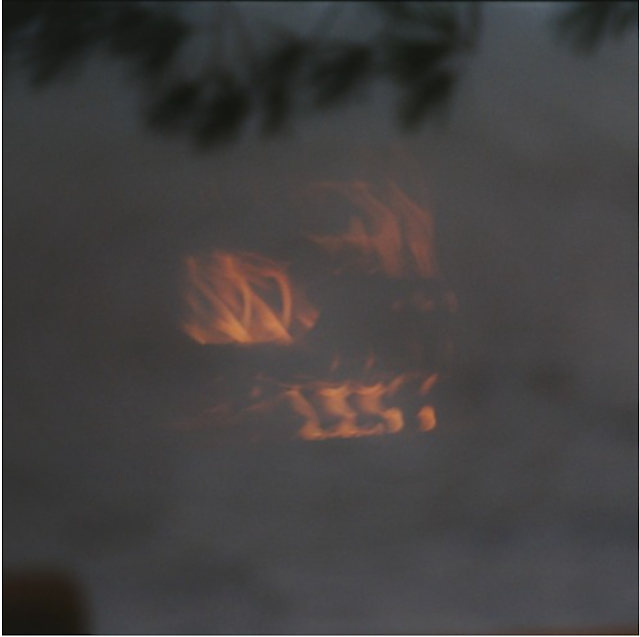 Emerging artist Will Powers is back with his new single “Rivers”, which you can stream exclusively via Aesthetic Magazine below.
“My family owns a cottage on the French River, and in recent years I’ve become more aware of its history as an important trading route in early colonial times,” said Powers.” “I’ve often thought about the significance of us occupying that land, which is now a pristine provincial park.”
“Living in the twenty-first century amidst a pervasive ignorance of colonial history has pushed me to learn about the general circumstances that enabled us to be there today, and obliges me to convey a message of respect to that place. 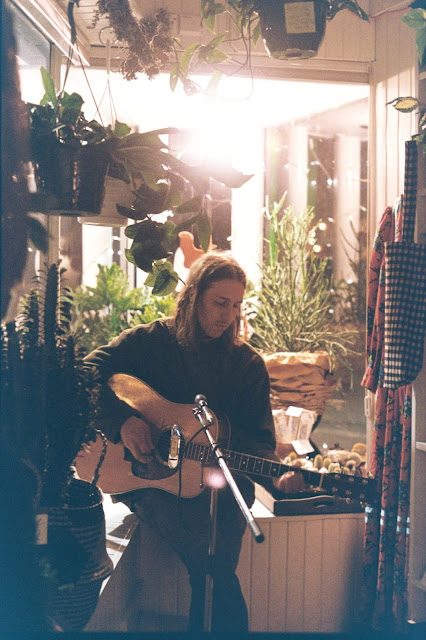