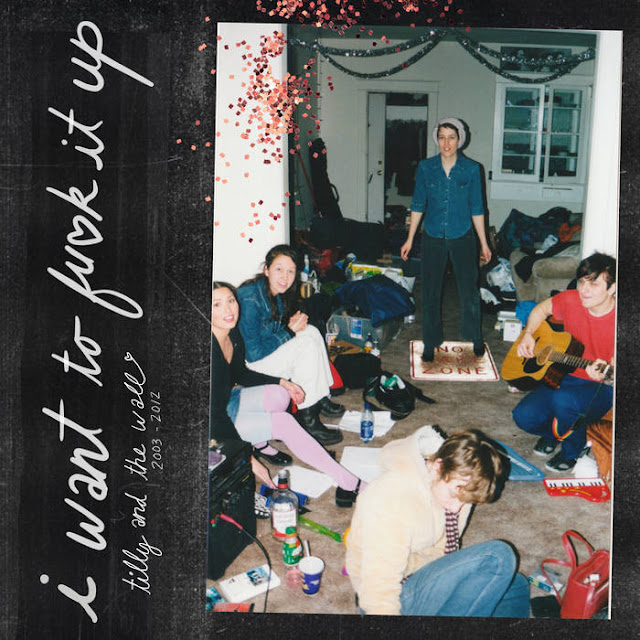 team-love.com
three singers, a tap-dancer, three songwriters and songs meant to be thrust into the sky with joyous punches. Recorded in a basement by Conor Oberst, the album’s danceability and “f*ck it up” chants, it’s sorrow and punk, dress up brawling and bottled call to friendship and grab-it-off-the-shelf folk was like nothing that had ever come before. It took indie pop and kissed it on the forehead leaving a glitter smear. It stomped on hate and refused to be part of any scene that wouldn’t let every single kid in the door.
Email ThisBlogThis!Share to TwitterShare to FacebookShare to Pinterest
Labels: bandcamp, indie dance