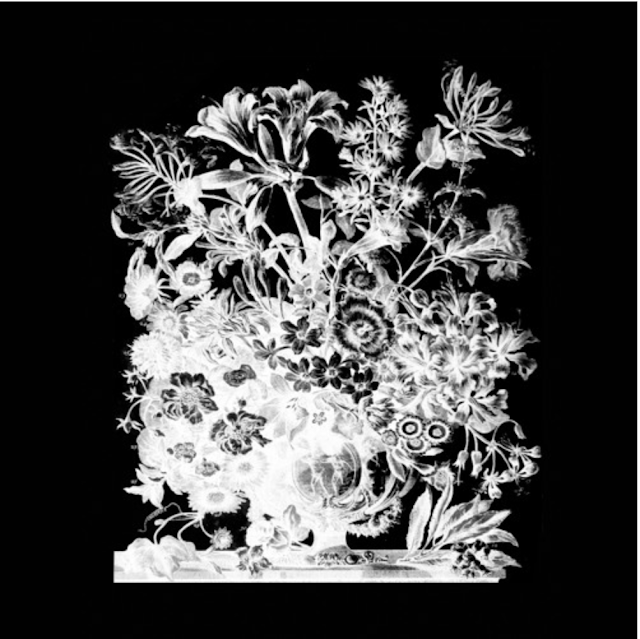 Floréal is about slow change, forced change, and longing for what we may have left behind in the process. This collection of songs combines recordings made all over the spatial/temporal map. "Photographs" and "Floréal" were recorded by Seth Manchester at Machines With Magnets in Pawtucket during the It Billows Up sessions in February 2018. "Plaid Lines" was recorded by the band in their home studios in Montreal and Queens in 2019. "Lament" was recorded by John Hull in Greenwich and assembled by Scott Solter in Durham in 2016. Laura Naukkarinen recorded her vocals at home in Kimito, FI. Ora Cogan's vocals were captured by Jeremy Young in a stairwell in Amsterdam, NL. Bern'rd Hoffmann's estate allowed us access to his archives for research (we didn't go). We're really proud of this beautiful music that came together under strange and complicated circumstances, and we're happy to have worked with some of our incredible friends to bring it to life. Thanks so much for listening.