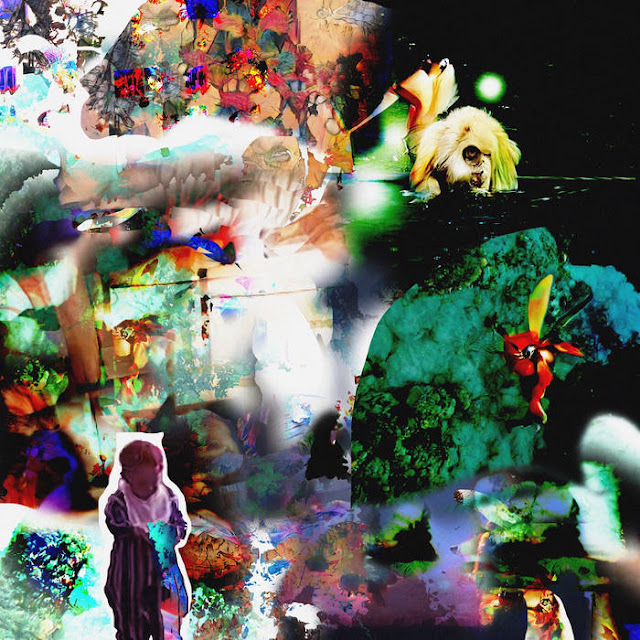 Patrick McGee, aka Acidhead, has arrived with his debut single titled "Throw Away The Time." It's the lead track from his forthcoming debut project, Distractions, dropping November 15th via Veriditas Recordings. The track was entirely produced and arranged by Acidhead with 80’s synths and drums inspired by Late Registration-era Kanye.

“Your heart thrills me, mine can kill me” - A love infatuation turning into obsession/addiction, and among other things, distraction. Both parties recognizing a bad situation, disposing of their baggage and wiping the slate clean, having a clear mind after a traumatic experience. - Acidhead

Acidhead is the brainchild of Patrick McGee; saxophonist, composer, multi-instrumentalist, producer, empath. Distractions is his introspective debut, a deconstruction of pop music delivered with auto-tuned vocals and distorted electronic beats. The album is equally influenced by 808s & Heartbreak, Travis Scott, and Stravinsky, blurring and blending lo-fi punk and trap with the tenderness of Aaron Copland. His deliberate fracturing and reassembling of classical beauty is delivered with lovelorn angst, resulting in a compelling, unique debut. 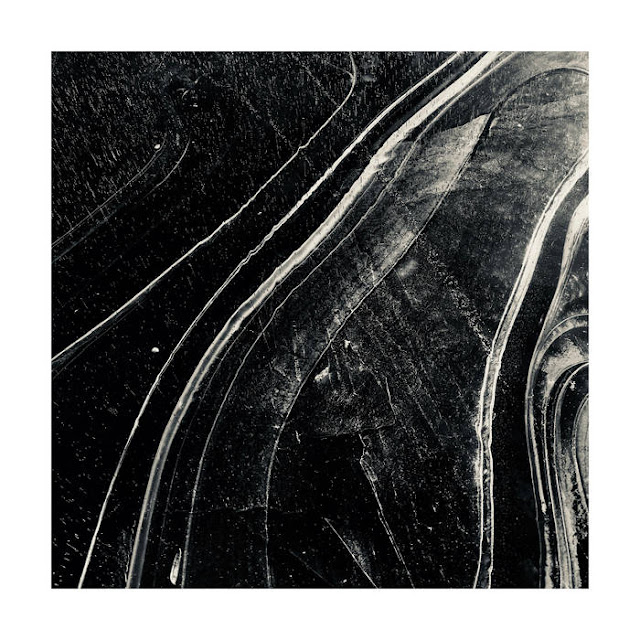