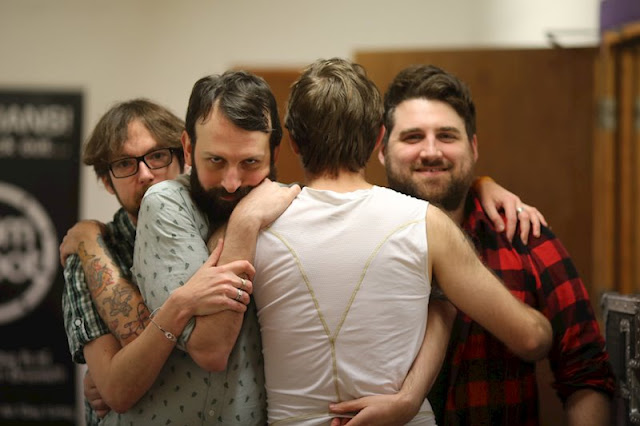 Threatmantics attempt to crowbar as much into rock and roll as possible. Veering wildly from heartbroken folk, to balls-out rock, to spine-crushing metal, to good-time pop; barely held together by very fine thread and pretty ribbons, they play music that sounds as much like the band they wish they were as possible. Whether they will survive the pits and troughs remains to be seen, but it’s a special thing to be able to soundtrack your own adventure. 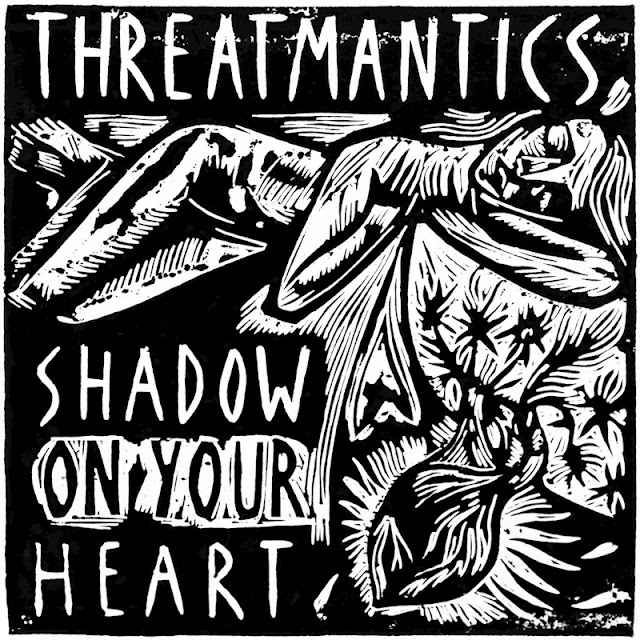