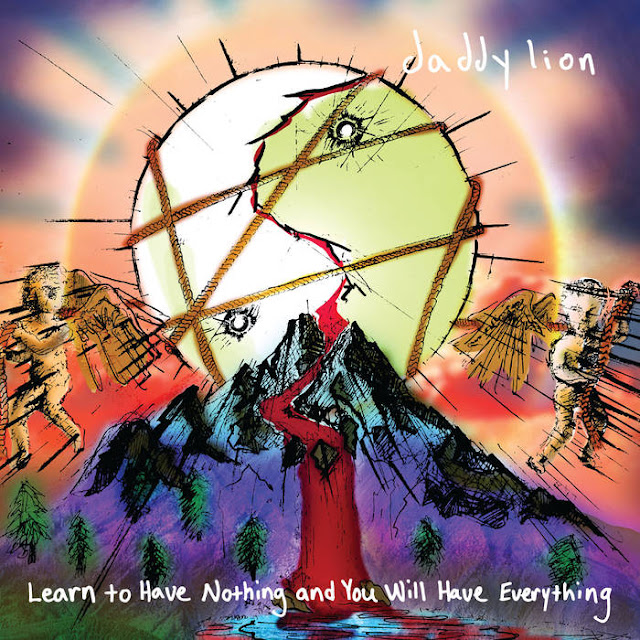 Daddy Lion has been described as everything from power pop to shoegaze to post-punk. Their music has been featured in many blogging and other press outlets including NPR Music and The Washington Post. Originally a solo project of founding member Jeremy Joseph, in 2018 they released their full-length debut together as a band, Learn to Have Nothing and You Will Have Everything, which they self-recorded and produced. Daddy Lion has released seven albums and EPs, ten original music videos and has been billed with Shonen Knife, Tim Kasher (Cursive), The Growlers, Evangelicals, Futurebirds, American Aquarium, Gringo Star, and SUSTO.