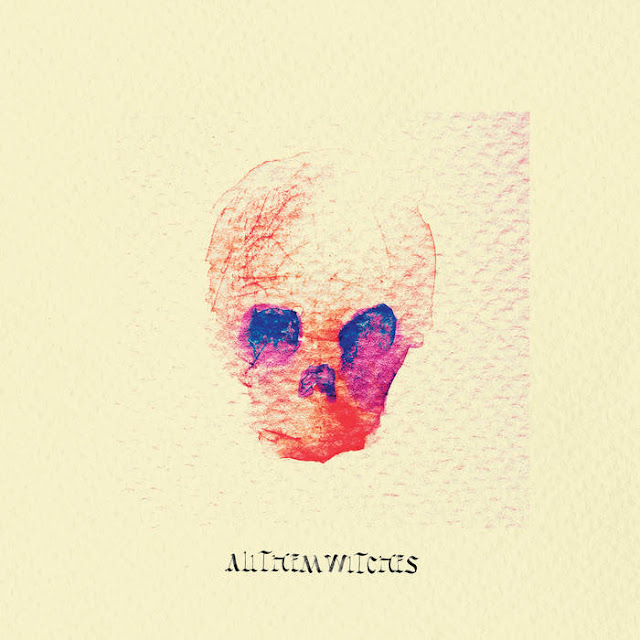 "ATW  is the latest album from All Them Witches, a Nashville psych-rock band that nods to Blue Cheer, Pink Floyd, Black Sabbath and all manner of Seventies rock, yet doesn't fall into the standard traps that ensnare much of the Deep Purple-worshipping masses and every bell-bottomed guitar player to ever hit a fuzz pedal. Across eight new tracks, All Them Witches dabble in Moody Blues-esque psychedelic pop, Zeppelin-tinged blues and riffy hard rock, all while still somehow managing to sound fresh and original."
-Revolver

"Another 52-minute furnace blast of mind-bending rawk...
There are plenty of bands trying to capture this distressing atmosphere of dread, uncertainty and slowly enveloping darkness, but few do it with the class, subtlety and controlled intensity of All Them Witches. Five albums in, they are confident in their abilities and seem poised for a remarkable future."
-American Songwriter