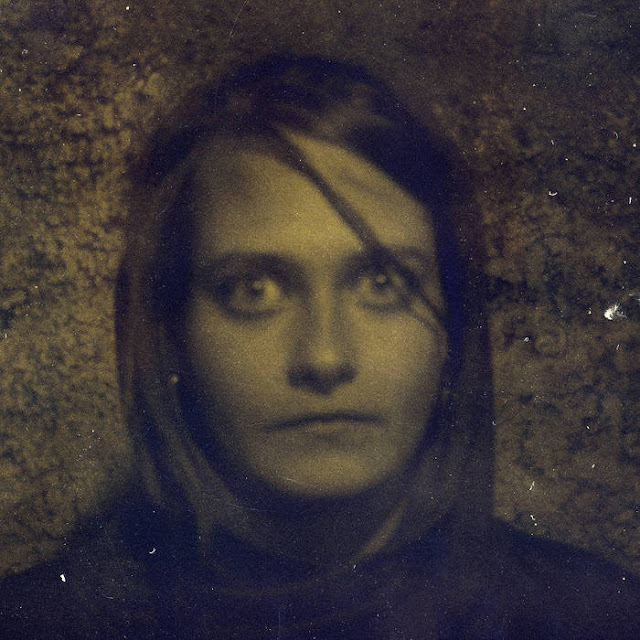 14th dec. 2014, Pascal drove Emilie and me to that fabulous place he calls LE GLAUCAL in Courfaivre, Jura, Suisse. His collective of sweet talking weirdos turned this ancient shooting camp in an ali baba cavern. It's jam packed with music toys of all kinds; pawn shop amps, shit keys, lo-fi drums, all transformed and crooked to perfection. We spent five days there in between my 4-tracks portastudio and the fire place. Emilie found a rusty arc top Aria and a spring reverb. She seemed to have millions of songs to record, so we kept it as simple as it needed. Guitar, vocals and some of my favorite noises far in the back. Emilie straight on tape and nothing or nobody to stand on her way. On the wall was written "dead end" and we never knew why. We smelled so bad (cheese, sweat and smoke) on our way back that people in the train were changing seats to avoid us. (Louis Jucker)