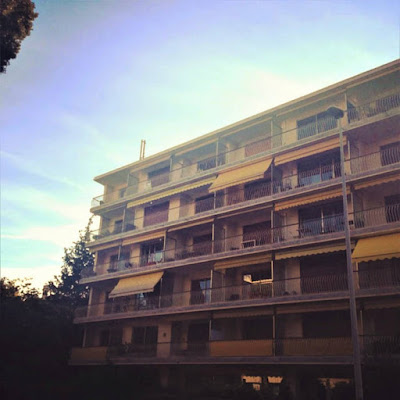 'Sprinters' is the band's first studio effort, and was recorded (mostly) live in Wigan throughout 2016 with friend of the band, local engineer Ste Jones. Comprised of a selection of songs from Jarvis's solo albums and new material, the record proved to be a labour of love, taking just under 12 months to piece together. Sprinters have emerged triumphant with a pure departure record, heavy on hooks, melodic and lyrical interplay, and a more clear and honed sound than their previous lo- fi recordings. Jarvis cites some of his major influences for the process as: The Replacements, Pavement, Neil Young, Ariel Pink and The Velvet Underground.