Spiritualized In Other Medications - 2017 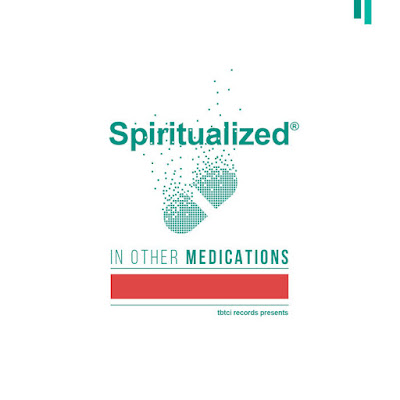 When I heard Spiritualized for the first time, it was as if I were listening to a prayer, I became static, I just admired that beauty in sound forms, and from that moment I became a fan, a huge fan, that still hear all those magic songs, and still hear them as if they were prayers.

Ah yes, that song, or rather, that prayer I heard there in 1991 was Feel So Sad.

This record is dedicated especially to all the bands that made their versions as new medicines for the treatment of the heart and soul.

Caution: In this Tribute we have almost 3 hours of music, and as said my friend Johnny (Astral Lite) "was what I expected from a Spiritualized tribute".... and I have to agree with him.

With love and respect....