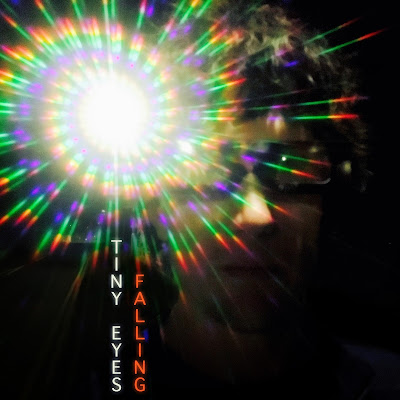 Tiny Eyes’ self-titled EP is his first major solo outing and it’s a resoundingly consistent and accomplished effort. Fitting nicely into the space that Tobias Jesso Jr re-opened for candid retro piano pop, Tiny Eyes is a heavy-lidded reverie through the mind of its maker. Heartfelt melodies entwine languorously with artful rhymes and psychedelic production to make a dream tapestry that’s on the one hand maximal and immersive, and on the other considered and spacious. Fuelled by a literary eye for juxtaposition and imagism, the stories on this EP move through tales of the morning after the night before (‘Fifteen Feet Of Snow’) to creativity itself (‘Golden Thread) via meditations on love and selfhood (‘Falling’ and ‘Tiny Eyes’). For a first effort Tiny Eyes is the sound of an artist already arriving fully-formed and with a clear and unified vision of the creative road ahead.