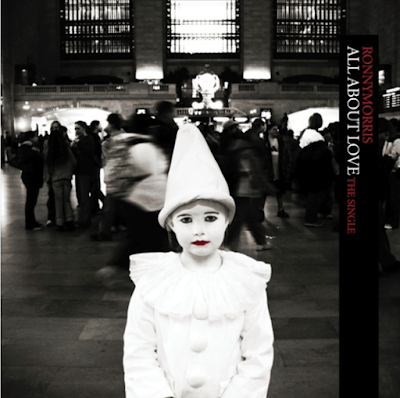 The new single is entitled “All About Love” and was recorded and produced in Stockholm in collaboration with the Swedish producer Adam Kviman (Jewel, Eagle Eye Cherry) and is featuring the Czech National String Harmonic. The native Danish artist Ronny Morris's music, has been aired on major TV shows such like One Tree Hill, Brothers and Sisters and Ghost Whisperer, and this single is the new single taken from his debut album titled “Sweet Silence” which will be released October 2017.