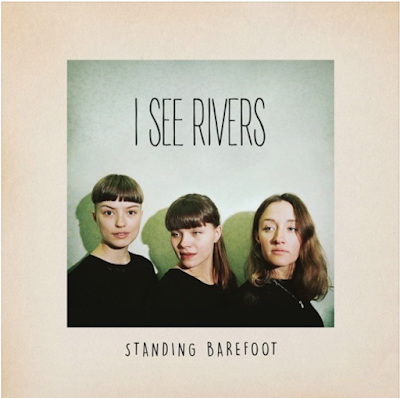 “This is vocal harmonising at its exquisite expert best.” – Fresh On The Net Faves, BBC 6 Music blog

Hailing from the Northern, Southern and Western parts of Norway, the now Liverpool-based trio I SEE RIVERS creates an organic musical landscape they’ve dubbed ”Float Folk”. With memorable melodies and untraditional harmonies their soundscape can be associated with artists such as Fleet Foxes, Sufjan Stevens and Feist. After releasing their single “Loved Ones” and touring the rural parts of Norway, playing festivals such as Belladrum (Scotland), Green Man (Wales) and Malakoff (NO), the girls did their biggest tour to date supporting Newton Faulkner all around the UK and are now preparing for this summer’s festival season with great festivals to be released. The girls have also recorded and produced their debut EP being released April 2017 with the lead single ‘DA RUM’.

“Their music is delicate Folk Pop based around clever vocal arrangements, and outstanding vocals. They just look so natural performing together, and have a level of cohesion that is genuine, rare and pretty special too». - Nordic Music Review