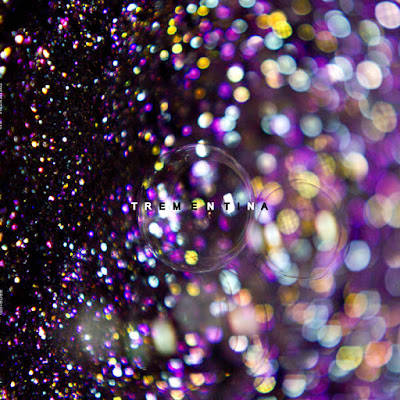 810 includes nine tracks that flood the musical landscape; ranging from songs like “Oh Child,” which capture the atmospheric pressure of Joshua Tree-era U2, or early CHVRCHES, to “Please, Let’s Go Away,” which sounds like it was recorded inside a cosmic cathedral, as opposed to a DIY studio from the Chilean countryside. It’s a track the band recorded after the sudden departure of their drummer, which inspired them to augment their sound with influences as broad as Brian Eno and Robin Guthrie. 810 includes several tracks that show the quartet reaching beyond the shoegaze galaxy, even back in time, like the opium-den tripping of “Out of the Lights” and the African textures on “A Place Up in the Sky.”