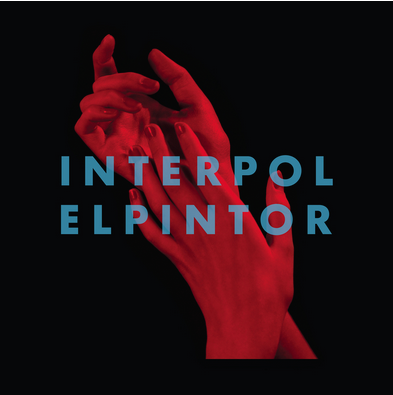 Interpol once seemed like a candidate for a quick post-debut flameout. Its 2002 debut, Turn on the Bright Lights, broke through with seemingly instantaneous intensity, setting the band up for an equally ferocious second-album letdown. So many bands in its fickle New York scene were playing a variation on Interpol's sleek, stylish, darkly driving post-punk that success was bound to be difficult to sustain.
Interpol often tiptoes on the fine line separating consistency from sameness. El Pintor treads that same line, but keeps finding Interpol on its better side. Twelve years after its debut, it's a band that knows what it wants to be — and, just as importantly, knows how to get there every time.