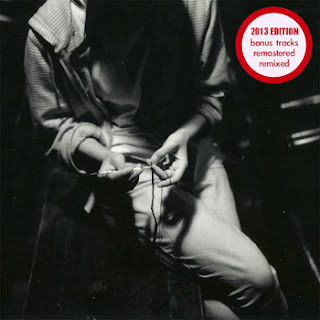 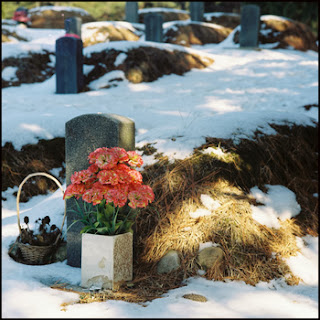 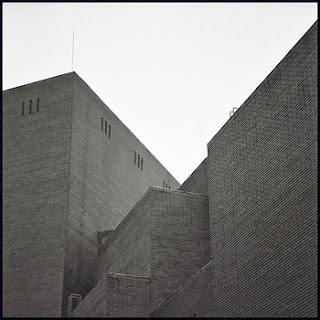 X is Y initially slow-burning appeal has gained considerable momentum in recent months. Having begun as solo folk songs written by Guillaume, X is Y’s math-rock material has grown increasingly energetic on stage and the band are now one of the leading acts in the city. ‘I’m more into playing loud and screaming than performing low key folk shows,’ he says of the sound’s evolution.