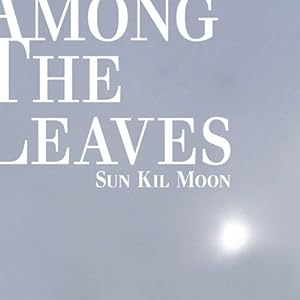 The weight of expectation can be a terrible thing for a record and I have to say, I am guilty of it as anyone else. Sun Kil Moon's last record Admiral Fell Promises haunted both my dreams and travels of the world. A simple nylon acoustic and voice record, the songs explored unknown territories of longing and loss. At first, the flamenco flourishes almost seemed cheesy but played into part of a greater narrative of each song, twisting and informing ways beyond the lyrics. I love that album and unfortunately Among the Leaves enters my brain with wildly unrealistic expectations based on that record. It is an entirely different album to Admiral Fell Promises and I'd lie if I didn't feel let down by it. This is not saying it isn't a good record, it just isn't the record I wanted and that is an entirely selfish and unreasonable thing but it is a very human thing. But then, this is a very human record with its foibles and inconsistencies laid bare so it feels ok to admit this up front.