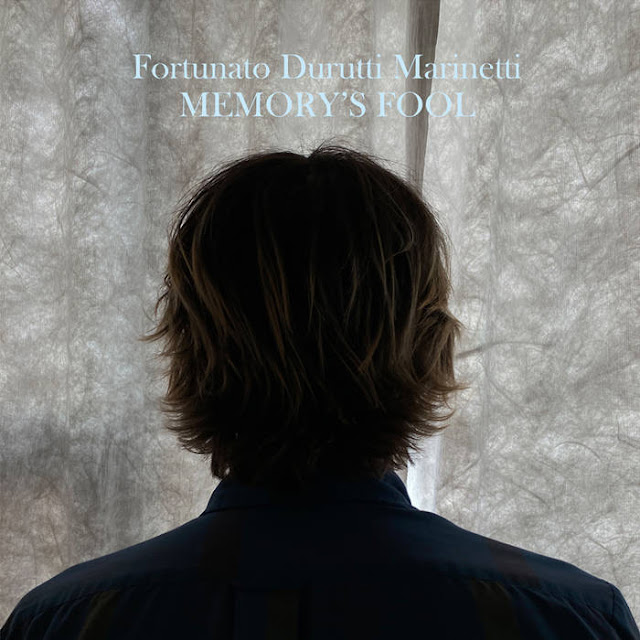 www.bobointegral.com
“The album moves Marinetti further than ever from his indie-rock roots as he channels the explorative spirit of 1970s songwriters like Lou Reed, Robert Wyatt and Joni Mitchell… to craft a jazz rock sound that was befitting his poetic approach to this release.” – Cups N Cakes
“Marinetti layers Baroque rhythmic aesthetics onto a folk-rock skeleton, draping the resulting wonder in vocals reminiscent of Lou Reed” -- Beats Per Minute
“A finely rendered record that surrenders to the unknown and unknowable... it’s easy to submit to the album’s exquisitely cathartic ride” -- Dominionated
“You will hang onto every word that Fortunato Durutti Marinetti quietly utters...You will find yourself instinctively leaning into Marinetti as if he suddenly appeared before you, a soft-spoken man. He is frustrated by excess, capitalism, and the advice he receives. He hopes you understand.” -- Laura Stanley
“[Marinetti’s] breezy, jazzy style pulls you in, to be rewarded by his more poetic leanings” - Irregular Dreams
Email ThisBlogThis!Share to TwitterShare to FacebookShare to Pinterest
Labels: indie, official video, singer songwriter, submission