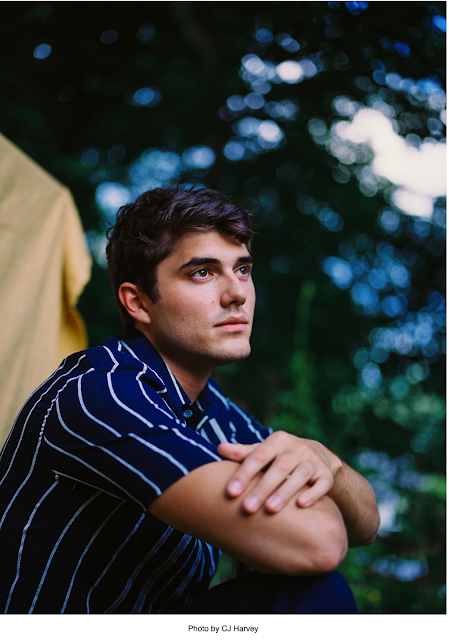 "Homeschool feels freer and more whimsical, drenched in the same wit without the recollections of sadness and trauma. Instead, D’Agustino burrows deep into the recesses of his mind to string out feelings of insecurity into self-aware anthems with catchy hooks.
- Paste

"Breezy, welcoming acoustic energy leads into soaring indie rock hooks, all amidst the earnest poeticism of D’Agustino’s lyrics."
- Under the Radar 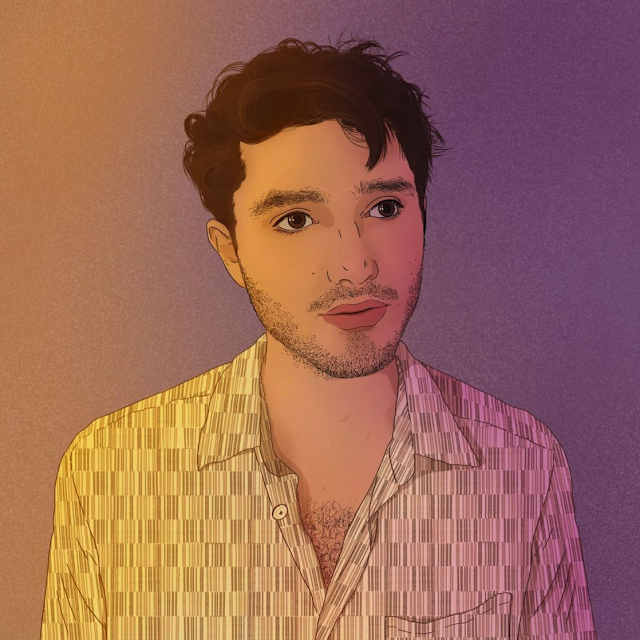 D'Agustino recently signed to KRO Records/The Orchard (Lawrence & Yves Rothman's label), and his new music has been produced by David Greenbaum (Beck, Cage the Elephant) and Sam Cohen (Kevin Morby, Sharon Van Etten, Benjamin Booker). Aside from music, D'Agustino has recently been seen as a featured guest star on HBO's Gossip Girl, STARZ' Power, and NBC's Blacklist.
Speaking on "Wino," D'Agustino wrote:
"'Wino' isn’t a song about one central message or theme, but is a collection of images and moments from various points in a person’s life.  The drunk 16 year old anxiously waiting for their Facebook Wall to fill up with birthday messages, the 22 year old moving on from a broken relationship, the inner child that comes out at night, when everything is quiet. Wino questions why some experiences mean more than others, and whether some of the heavier experiences should be allowed to carry that much meaning in the first place."
Email ThisBlogThis!Share to TwitterShare to FacebookShare to Pinterest
Labels: indie, official video, singer songwriter, submission