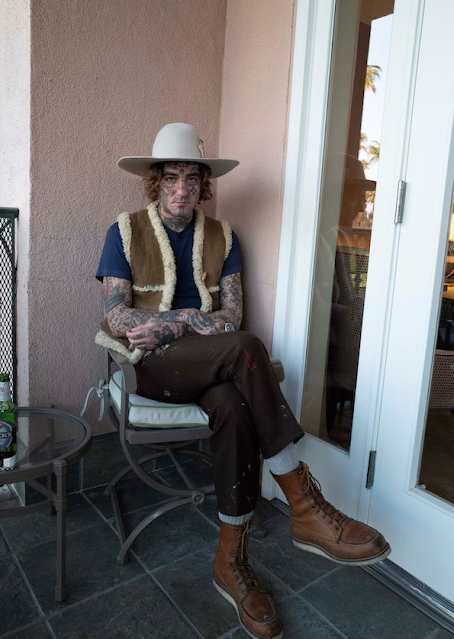 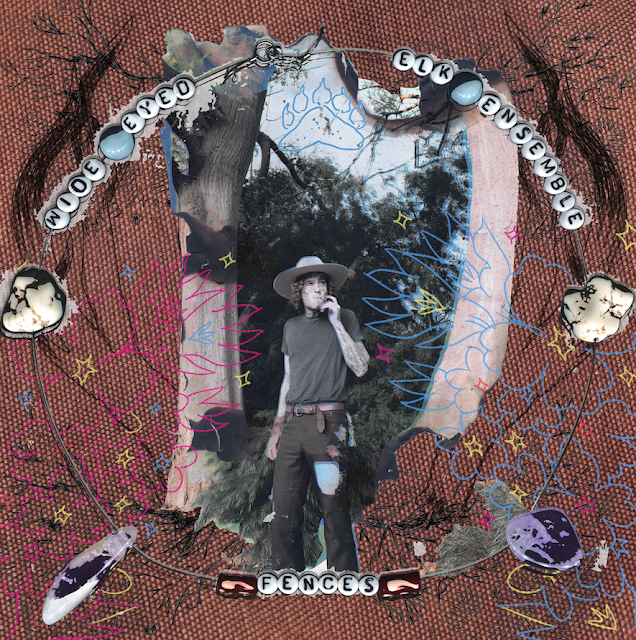 “…alongside down-and-out saints with vigour like Townes Van Zandt, Elliott Smith and The Cure, Mansfield sears vivid scenes rooted in hardship, drinking, despair and fear of losing love into the psyche…..yet at all times he does so with a hand on his pop pistol, ready to blast completely into smithereens what, on paper, would look like just another hushed singer-songwriter on a downer” -Drowned In Sound
Email ThisBlogThis!Share to TwitterShare to FacebookShare to Pinterest
Labels: indie, official video, singer songwriter, submission