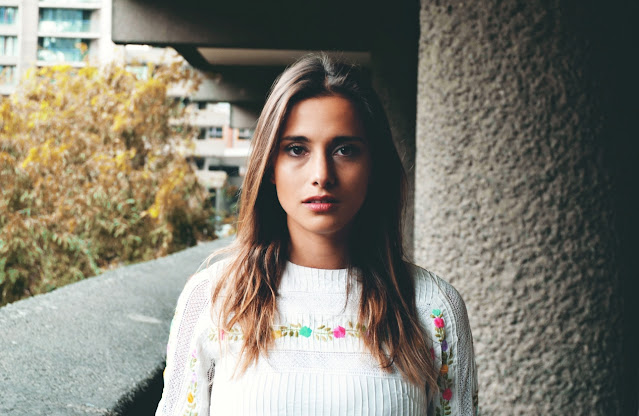 http://tygermylk.com
On April 22nd, Sussex-based artist TYGERMYLK will launch a long-awaited music video for her recent single, I Killed the Bees. Released just in time for Earth Day, I Killed the Bees’ mysterious name is inspired by the climate crisis and sixth mass extinction - the news that billions of animal species have been lost over recent decades. The 90s inspired Nirvana-esque animated video is reflected with dizzying layers of vocals, spiralling above steady guitar and drums to create a heady, immersive feel. Its haunting refrain – “By killing the bees, we all killed the birds” makes it the perfect soundtrack to the recent wave of climate activism rising up across the world.
Email ThisBlogThis!Share to TwitterShare to FacebookShare to Pinterest
Labels: alternative, official video, submission