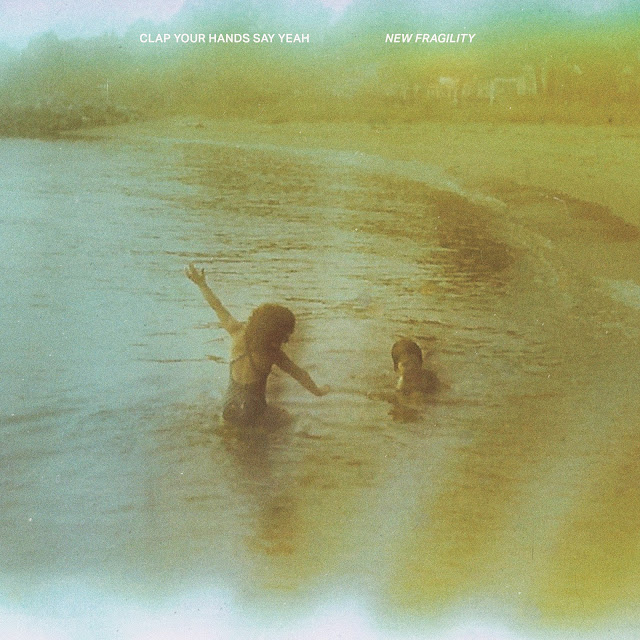 New Fragility will be released on CYHSY/Secretly Distribution. The album was produced by Alec Ounsworth, with additional production from Will Johnson, recorded by Britton Beisenherz in Austin, TX and mixed by John Agnello in New Jersey, mastered by Greg Calbi.

https://cyhsy.com
“These songs are politically motivated, which is unusual for me,” Ounsworth says of "Hesitating Nation" and "Thousand Oaks." "The only other song I’ve written about the failed democracy that is the United States is ‘Upon This Tidal Wave of Young Blood’.” That track helped launch their landmark self-titled debut back in 2005. And now, after 15 years, six further records, and numerous other side projects, Ounsworth felt compelled to once again tackle politics, and what’s happening in the US indicates how serious he believes the situation to be.