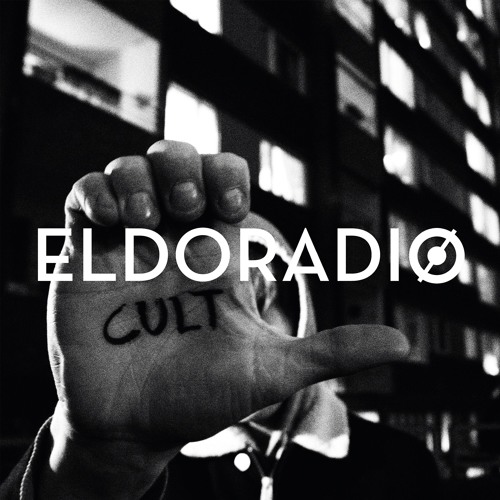 Based out of the central Swedish city of Trollhättan, Thomas Keen, Adam Johansson, Anton Thorstensson, August Johansson, and Tomas Berglund are creating rock music that spans the fiery garage rock of Japandroids to the clever indie rock of Yo La Tengo. This combination would make them indie stars if they lived in Brooklyn, Chicago, or London, and a label like Sub Pop or Secretly Canadian would have signed them. Instead, they’re plying their trade as true independent artists and gradually gaining a following. Last week, they released their new EP, Cult, which is one of the year’s finest mini-albums.