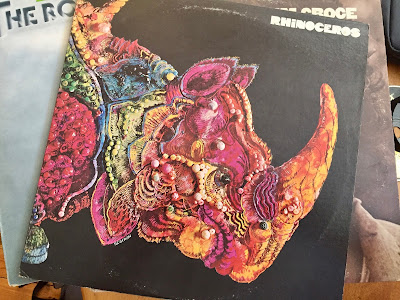 January 1969. Rhinoceros, an assembly of talented musicians brought together by Elektra producer Paul Rothchild as a "Project Supergroup", had released their self-titled debut album which, despite warm critical response, only peaked at #115 on the Billboard charts. However, the band was gaining a reputation as one of the finest live acts of the day, coming across as a "heavier" version of The Band, crossed with a Booker T & The MG's/Three Dog Night/Springfield vibe. more