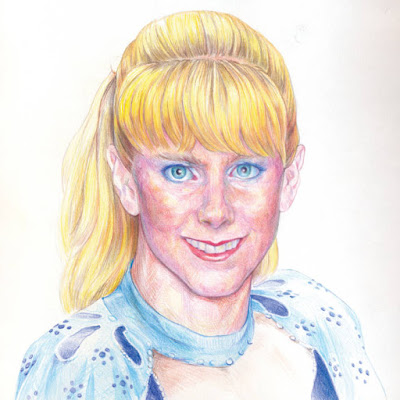 TONYA HARDING, MY STAR
by Sufjan Stevens
I’ve been trying to write a Tonya Harding song since I first saw her skate at the U.S. Figure Skating Championships in 1991. She’s a complicated subject for a song partly because the hard facts of her life are so strange, disputable, heroic, unprecedented, and indelibly American. She was one of the greatest figure skaters of her time, and the first American woman to perform a triple axle in an international competition.