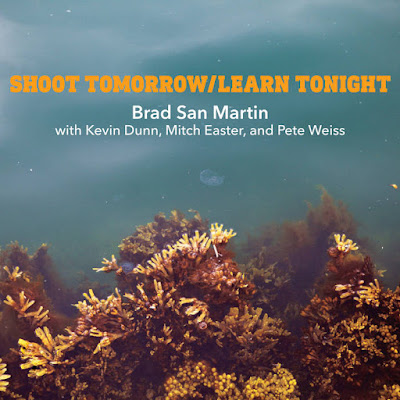 Just over two years after his debut, "Tell Someone" (also on Jigsaw), we're happy to present you with Brad San Martin's second solo album! You may know Brad from his previous classic indiepop band, One Happy Island (with releases on Wee Pop! and Odd Box Records), but with his solo work, he branches out into more AM-friendly soft-pop territory, a la Harry Nilsson or Van Dyke Parks