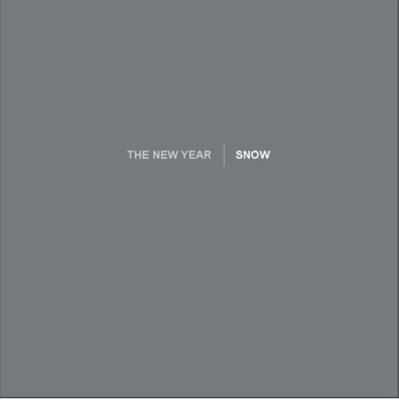 
Matt and Bubba Kadane first grabbed ears in the early ’90s with Bedhead, a band that built a cult following on the back of its slow-moving, ruminative releases. After Bedhead dissolved in 1998, the band started The New Year, releasing three records before slowing its productivity after the release of its 2008 self-titled album. While the Kadanes have remained active, including collaborating with David Bazan and Will Johnson in Overseas, they’ve quietly been working on the fourth record from The New Year.