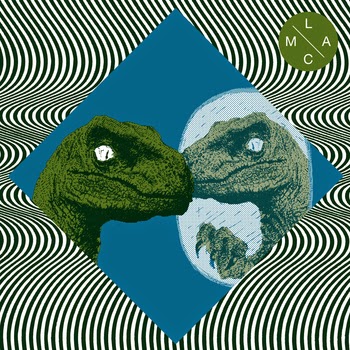 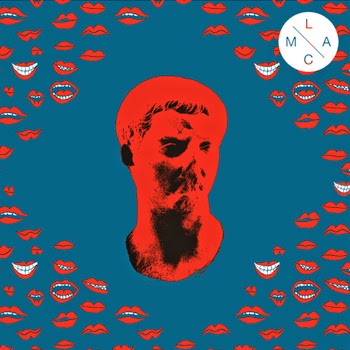 We are launching the LAMC split 7” series in loving memory Ariel Panero, our dear friend and a partner in Famous Class.

The series gets its name from the epic Less Artists More Condos concerts that Ariel threw, showcasing amazing bands in some strange and unique venues. Ariel’s driving force was a desire to get the bands he believed in the recognition he felt they deserved. This series simply tries to honor that idea.

For each LAMC split 7” we ask one of our favorite bands to provide us with an unreleased track for the A-side. We then asked them to pick their favorite emerging artist to provide a track for the B-side. Ariel’s LAMC shows introduced New Yorkers to bands they might not have otherwise discovered – we hope that this series will do the same. We’ll also make the tracks available on the FAMOUS CLASS bandcamp page with 100% of the digital proceeds going to the Ariel Panero Memorial Fund at VH1 Save the Music.

We’ve got a bunch of these bad boys coming at you – stay tuned from more details as they come.

See famous Class' Bandcamp Page for all the releases...