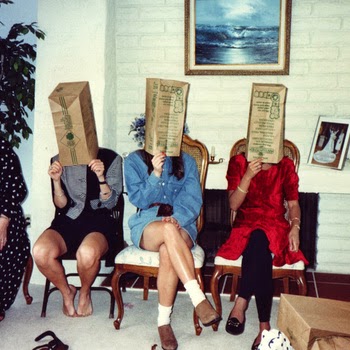 Indie Folk, Electric project out of California. Active from 2011 and so on. Lesser Strays relocated to Portland, Oregon shortly after the "EPOCH" EP released in the summer of 2013. The EP "Kid and The Queen" released in April of 2014.
Download of the EPs available for free right here on band camp.