Maria Taylor - Something About Knowing - 2013 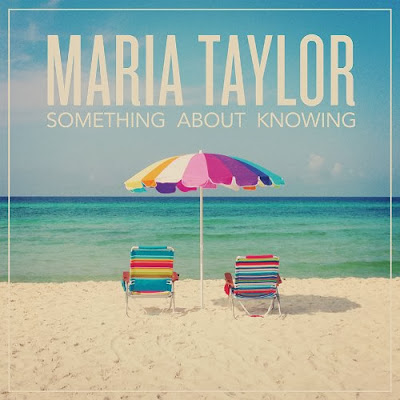 “This record has the spirit of ‘This is how I feel now, and these are all the elements that brought me here,’” Maria explains. “I listened to my previous records and went in the studio wanting to take the best elements of each of them…I feel like I really conquered something on this one.” Something About Knowing’s spirit of “coming home with confidence” extends from Maria’s personal and artistic peacefulness to the team she picked to surround herself with while making this album. She enlisted producer Mike Mogis, an essential creative foil on her first two records. Her brother Macey Taylor played bass on every song as well as keyboards and piano. And her old high school music pal Brad Armstrong co-wrote, played on, and recorded two tracks in his garage. “There we were back in his garage, only now we both had kids running around, it was really special,” Maria says. Longtime friend and collaborator Andy LeMaster mixed these two songs. One of the most profound influences on “Something About Knowing” is the life-changing joy and newfound responsibility of being a first-time parent. “I worked on the album in bursts, when my son was napping,” Maria recalls. “Instead of taking a shower during those times, I’d run downstairs with the baby monitor and write and demo up songs.” The album beckons with the opening track “Folk Song Melody,” a mesmerizing acoustic-with-celestial-atmospherics track crafted around a wordless singsong passage that’s instantly familiar. “That section says everything without words and the rest of the record fills in the emotions,” she says. And the emotions brimming on “Something About Knowing” are bliss and contentment. 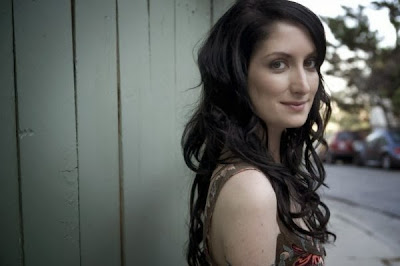