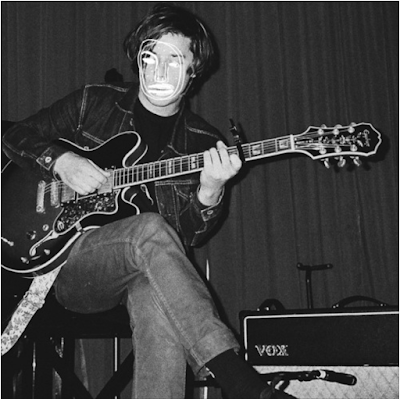 Jordan's debut songs produced by Kelly Winrich of Delta Spirit and mixed by Joshua James, are inspired from the likes of John Lennon through to Brian Wilson.

About Black and White; "I was raised in a conservative religious home and the older I got the more foreign it all seemed to me. When something is engrained in you from a very young age it becomes part of your identity. So, this was a poem to my mother about me coming to terms with probably not believing in the concept she spent her whole life trying to convince me of. Life’s a trip.” 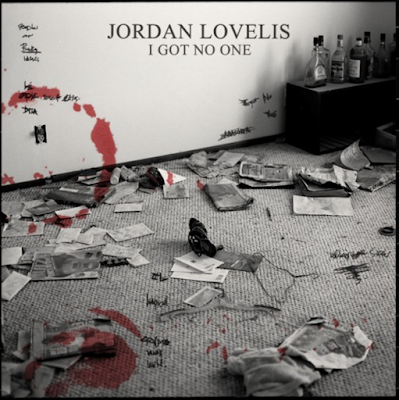 On I Got No One: "This songs about living in LA and watching all your friends fall in love and feeling lonely. It’s also about the pressure of everyone around you asking about your love life, or lack thereof “