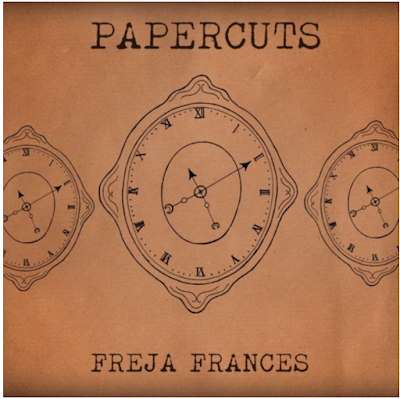 The London based musician has opened up about the inspiration behind ‘Papercuts’, saying:  “I went back to basics with the musical arrangement on this track with a stripped back feel, which puts more emphasis on the vocals and lyrics. I love the contrast of the original and the remix, I was really excited for Alex Hughes to work on it. He’d remixed a demo of the same song a few years back and did an amazing job, so as soon as I decided to release this song, I knew I wanted a version arranged by him as well. He adds a completely different vibe to the song which I really like.”